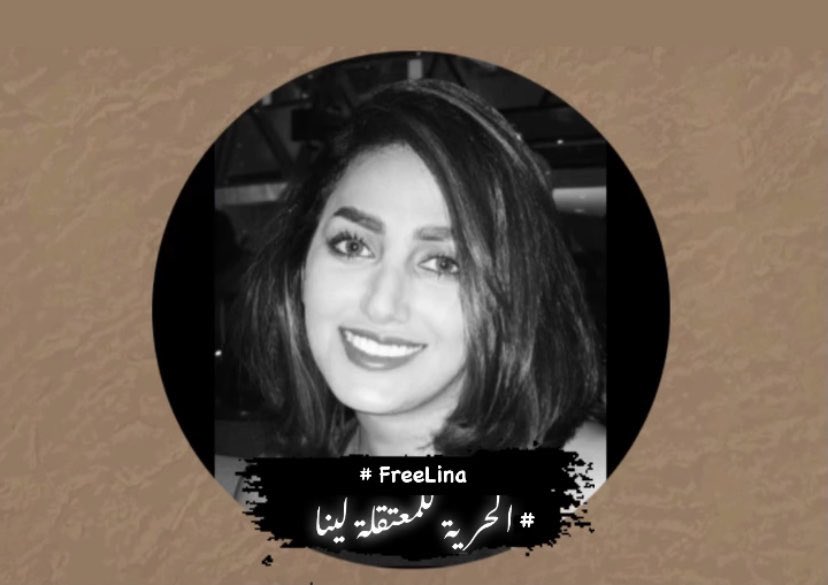 Some may have already noticed that #FreeLina also refers to another comrade. With this post, we want to draw attention to her situation and highlight the connection between our struggles.

Dr. Lina Alsharif is a political prisoner in Saudi Arabia. The fascist regime has locked her away in al-Ha’ir prison since May 2021 because she gained international reach on social media channels by raising awareness about Saudi Arabia’s inhumane policies. Dr. Lina Alsharif is an activist, feminist, anti-fascist and became a thorn in the side of the powerful. Upon request, her lawyer Nasir Yahya writes:

„Dr. Lina Alsharif is currently detained in Saudi Arabia for advocating for Human Rights within the fascist and oppressive regime of Saudi Arabia. The current Saudi administration are conducting mass crackdowns on multiculturalism and collaborating with likeminded fascists regimes worldwide. Dr. Lina has been active on social media in opposition of such regimes and advocating for human rights in Saudi Arabia and worldwide. As a result, she was arrested as part of a crackdown campaign in May 2021 targeting social media activists. She is currently being held in a prison specific to political prisoners without charges for bravely speaking up for the rights of the oppressed within fascist regimes. We call for her immediate and conditional release“.

In order to silence them and others, not only methods of deportation but also physical and psychological torture are used. Solidaritätsbündnis Antifa Ost stands in solidarity with all political prisoners. Its goal is to draw attention to Dr. Lina Alsharif’s case as well and to join forces.

Shoulder to shoulder, against all fascism! Freedom for all!